Administrative Offices
Monday through Friday 8:00 am to 5:00 pm

Oviedo City Hall is located on Alexandria Boulevard which can be accesses from Clara Lee Evans Way or SR 434.

Oviedo is located in eastern Seminole County and is approximately 16 square miles in size. Currently, the population stands at about 40,021, of which 77.9% are white non-Hispanic, 10.2% are black non-Hispanic, 4.4% Asian, and the remaining 7.5% of the population are various races. The median household income is $92,751, and the average home value is $292,747. Major employers include Publix supermarkets, A. Duda and Sons, Oviedo Medical Center, the Oviedo Mall, Seminole State College, and the City of Oviedo itself with over 300 full-time, part-time and seasonal staff members. The City is home to four elementary schools, two middle schools, and one high school. 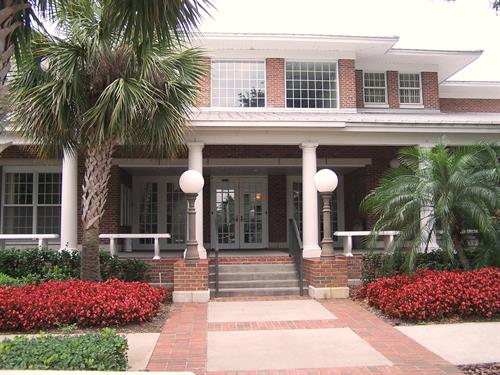 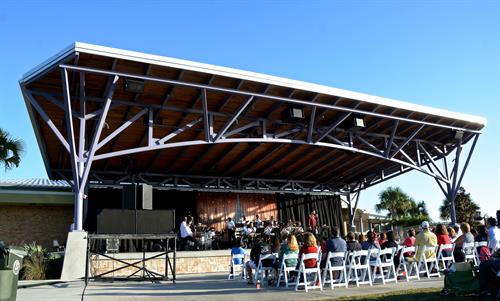 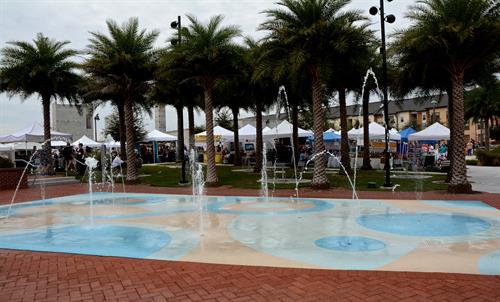 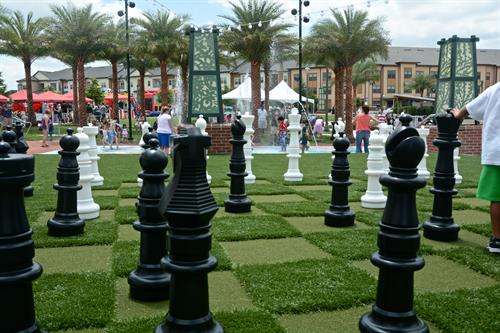 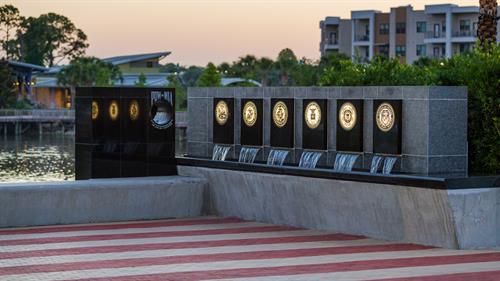 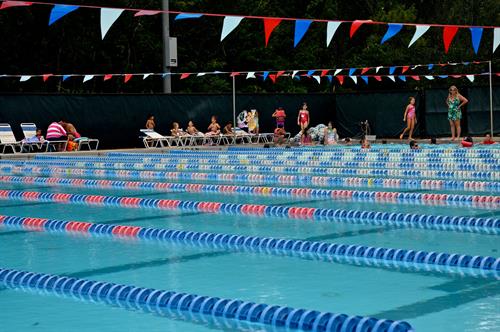 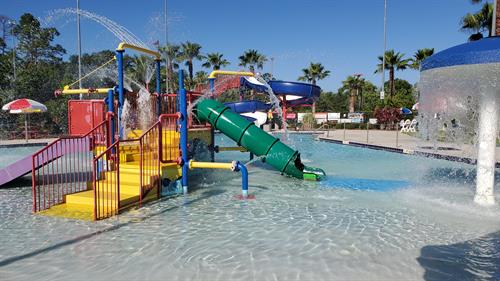 Splash Zone at the Aquatic Facility 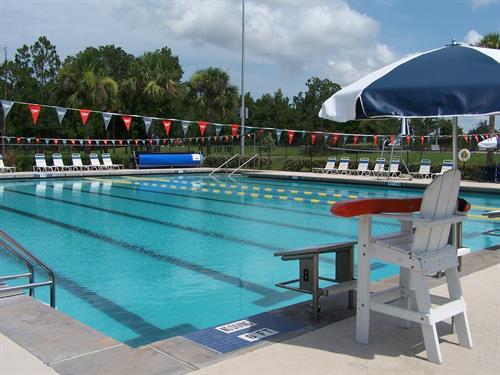 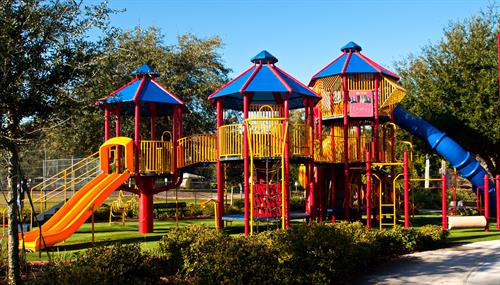 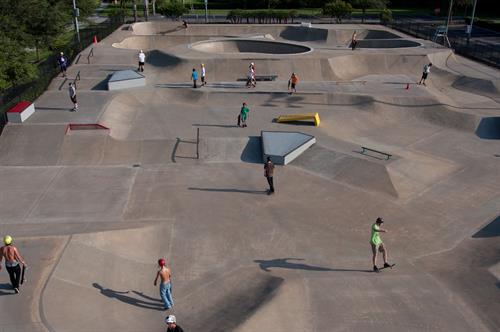